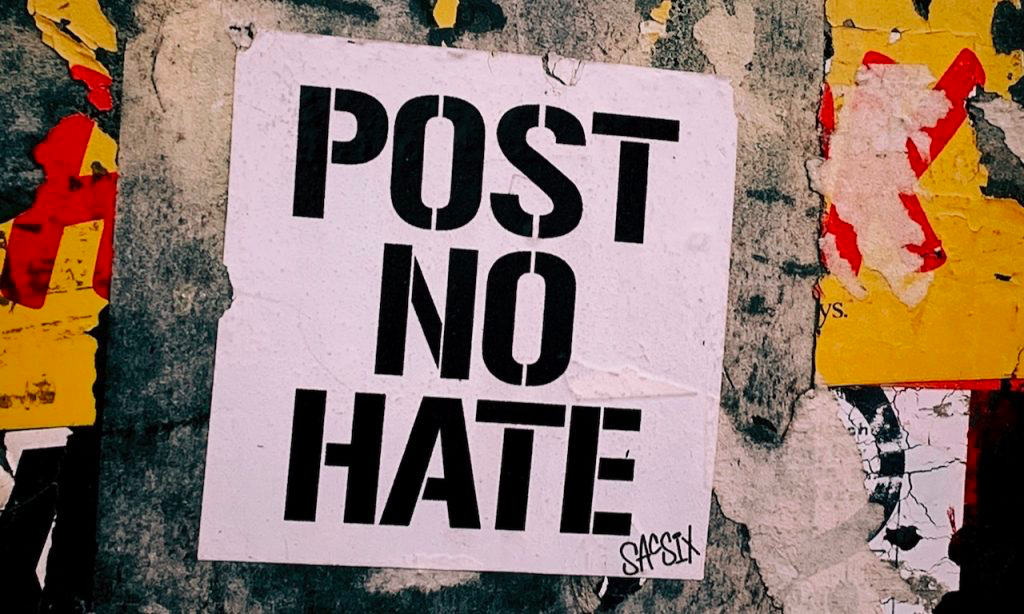 George Floyd has become an overnight sensation. Posthumously! It took all of 8 minutes and 46 seconds.  It took him those many minutes – to be choked to death, that is. His destiny to fame!!  A couple of days ago; a roaming pregnant elephant happened on a piece of pine apple. When it happened to chance upon it, little was it aware that it was booby trapped with fire crackers. For 3 full days it could not feed owing to a burnt and lacerated mouth, before succumbing to death. A year and a half back; within the confines of a medical college – somewhere near the staff medical quarters, 16 street puppies were mercilessly beaten to death. In 2012, a 23 year female physiotherapy intern was gang raped by 6 people, brutally lacerated, tormented and tortured. She succumbed 13 days later at a hospital in Singapore.

Four acts across varying demographics – across a decades’ timeline. Four of the many; which bear testimony of what mankind is capable of. Whoever thought that man is capable of the greatest act of kindness was probably cock – eyed?! Ironically, two of these happened barely a few days ago.

The world we live in has changed drastically in the last few months. We are fighting a deadly enemy, which has already claimed millions. We brace ourselves hoping that “this too shall pass”.  Conspiracy theories are doing the rounds as we continue to grapple with probably the greatest lockdown in the history of mankind.

Mankind – a word which could probably be taking a completely new dimension.  A completely different perspective, as we fight this unique war against an unknown enemy. We are probably fighting one of the mightiest of our enemies.  In the midst of all this – a pregnant elephant is served a pine – apple laced with fire crackers to prevent loss of crops. A man throttled to death in broad daylight for using counterfeit currency to buy cigarettes. We are indeed very conscious about loss and lawlessness. In this collective frenzy of upholding law and order, preventing loss of life and property, humans are resorting to retaliation. Retaliation in the form of hate crimes! Two of these ghastly acts had been perpetrated pre – pandemic. With the advent of this ghastly catastrophe, one would probably assume that all our energies were focused in defeating the common enemy – a deadly virus. Few of us probably feel otherwise. The greatest of the research scientists are spending sleepless nights looking for an antidote. An antidote – that can cure the world off a deadly enemy – the world was not prepared for. Across generations we have fought wars, indulged in genocide and massacres. Today everything else seems so small and insignificant, when we are faced with one of the greatest crisis. As we collectively look for an antidote to this deadly virus, an earnest pledge to all: let all the thought leaders and wise men across the globe look for another antidote as well. An antidote to hate! Hate is the off spring of the enemy within.

As we embark on this unique journey of killing that deadly enemy outside, let us prepare to cleanse ourselves of the enemy within. The enemy named Hate.

For the day we were to discover this antidote we would realize that: we are no more consumed by our petty differences, because we are fighting for our right to survive. We are fighting for our right to live – not against oppression, domination or terror but against demolition. Because, the day we win – it would go into the annals of history as one of the greatest battles won by mankind.  A battle won without any guns, bombs or mortar – just by the consistent resilience of the human spirit.