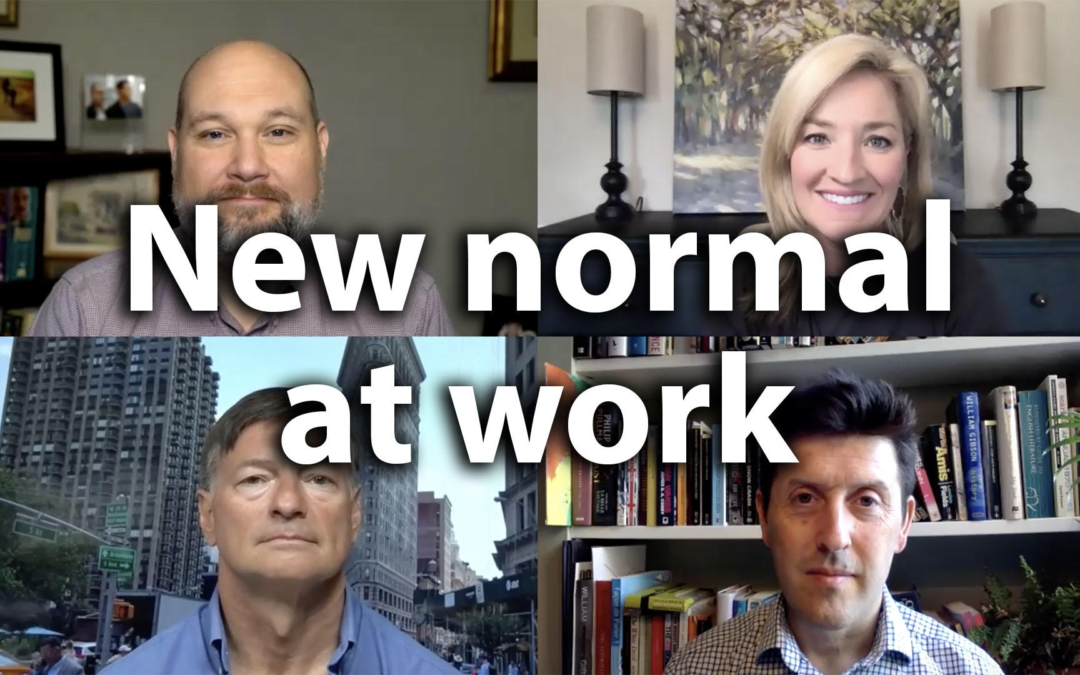 The COVID 19 pandemic is set to bring about a revelation of change in the lives of people all over the globe. After the lockdown restrictions would end, major changes await people as the world will have new ways to shop, travel, check in hotels, watch movies or even dine out.

Life during the lockdown gave a glimpse of social changes we will have to adapt to. What we get used to now is the new standard, not the old way of doing things in this short term blip. Nature has hit the pause button on modern life. The new normal has to set in or else at a point, either the oppressive physical distancing norms would be lifted or people would just stop following them out of sheer disgust. There is an urgent need towards changes in attitudes of anonymity, formality and interaction. People are still in the very nascent stages of exploring how to replace in-person interactions with video calls. Learning how to make video calls work better in the coming weeks and months, and how to change our social behaviours and expectations so that video calling is a more efficient way to ‘talk’ would be the next big demand from society. A strive to create a sustainable after the virus may just be the next big thing. For most government’s, shifting common lifestyle towards a green future may just have become a lot easier. The pandemic has caused a 17% decrease in carbon emissions and the common population is reaping its benefits with clearer skies and cleaner air to breath[1].

What might be considered necessary now is the increase in state involvement, increased healthcare spending, possible large-scale nationalization of sectors to prevent the collapse of the economy and a universal basic income. Such efforts will come at the hands of most right winged governments who have spent decades proving these efforts impractical. They would now be compelled to act accordingly and deliver the expectations of the left winged activists. The increment in these conventionally seeming irregularities in life are now going to be the beginning of a new phase of living. This might just be a start which quite unbelievably, will not be a contrived outcome. An unavoidable nonplussed reaction towards innumerable situations will now be a common feeling for an average man and a major proportion of social etiquettes will have to be curbed or limited to a certain extent. The parlous environment that we currently live in has had an extremely protean dynamic, collectively our common goal now must be to avoid chronic difficulties at all cost and reserve ourselves to a more pacific lifestyle which is in accordance to the seemingly anachronous ‘social norms’.

It is inevitable that life after the pandemic is sure to change. Governments will have to map out new theories to follow, people will need to modify the common social norms, neighbourhoods will get cleaner and most of humanity would have to restart a large portion of their lives with a completely new beginning.